A guide highlighting the ever evolving past, present, and future of urban youth culture.

Urban youth culture is an ever growing and expanding phenomenon, influencing many aspects of global popular culture since the early 20th century. Rooted in the struggles and perseverance of marginalized and underrepresented communities, influenced by the novelty and business of recorded music, clad in the rebellion and refinery of street fashion, and amplified by the consumption of mass media - from the radio unto the smartphone, urban youth culture is a pervasive presence that morphs and assimilates to fit the needs of its colorful population. This guide was created to highlight the necessary materials and pertinent content that will help enrich and educate those intrigued by these multigenerational/multidisciplinary cultures of creative expression. From global street fashion, music, subcultures, street art, literature, film, culinary arts, academia, activism, and historical documentation, this ever evolving digital primer is a good starting point for those individuals who wish to understand this chameleon like organism known to the world as "street culture". Materials can be found through the San Jose Public Library, Santa Clara City Library, and through the Link+ platform.

Stay Fresh With These Links (Subcultures)

Stay Fresh With These Links (Places of Note) 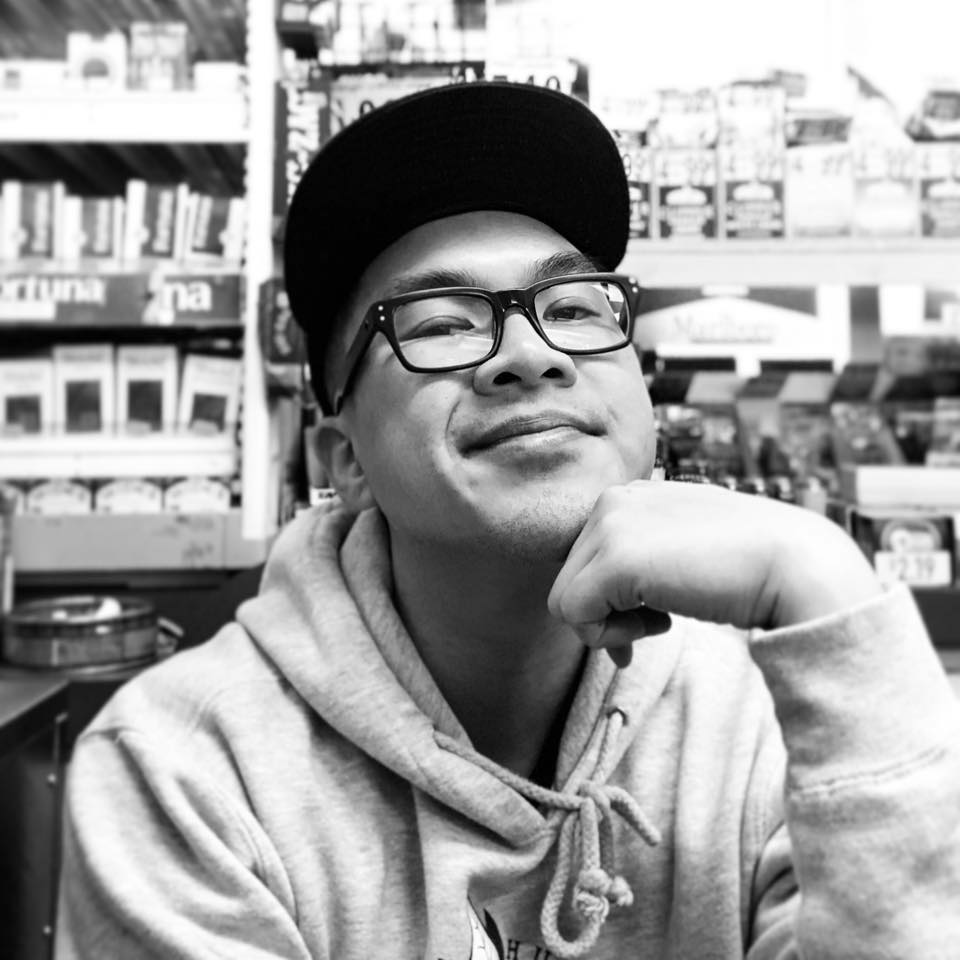